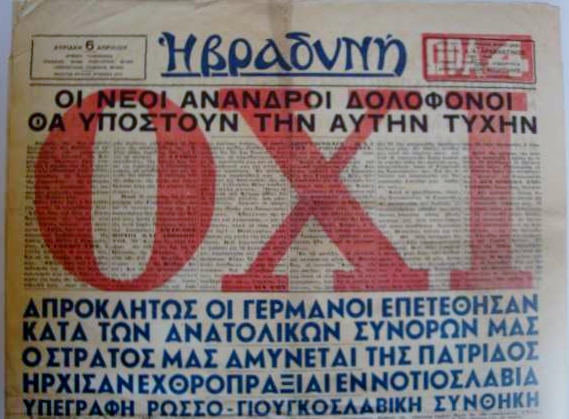 ‘Όχι’ means ‘no’ in Greek. On 28 October 1940, Fascist Italy sent an ultimatum to Greece, demanding Greece allow Axis forces to occupy ‘strategic areas’ of its territory or face war. Metaxas said ‘No!’ and Greece entered the Second World War. Όχι Day is still celebrated every year in Greece to commemorate that brave refusal. 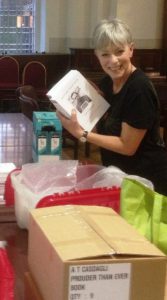 Prouder Than Ever was published on Όχι Day, 2014 – albeit it only just – see my blog below Making The Impossible Happen! Here’s the waistcoat I made for the first anniversary of Prouder Than Ever which I wore to our Όχι Day party here in London. 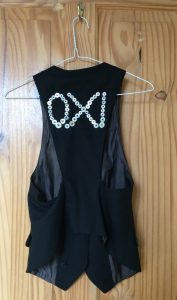